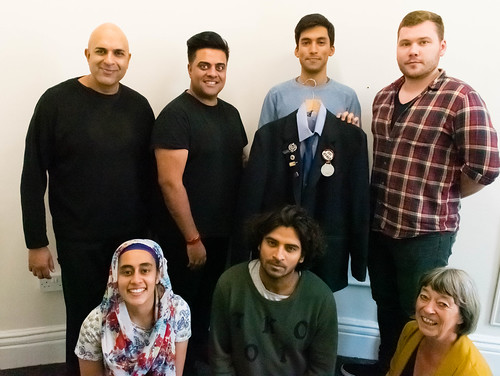 Most of the pictures are from the dress rehearsal. The first picture in the set above shows the cast (Eshmit Kaur also directed) and the writer with the former uniform of the driver who was the first into work wearing a turban after the dispute. 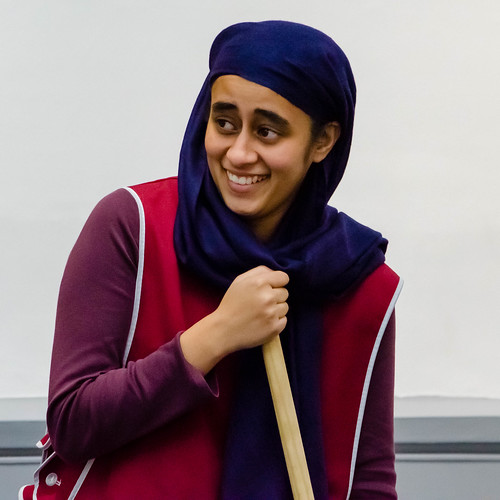 The play was supported by the Arts Council, and was an early event for the Wolverhampton Literature Festival 2020. 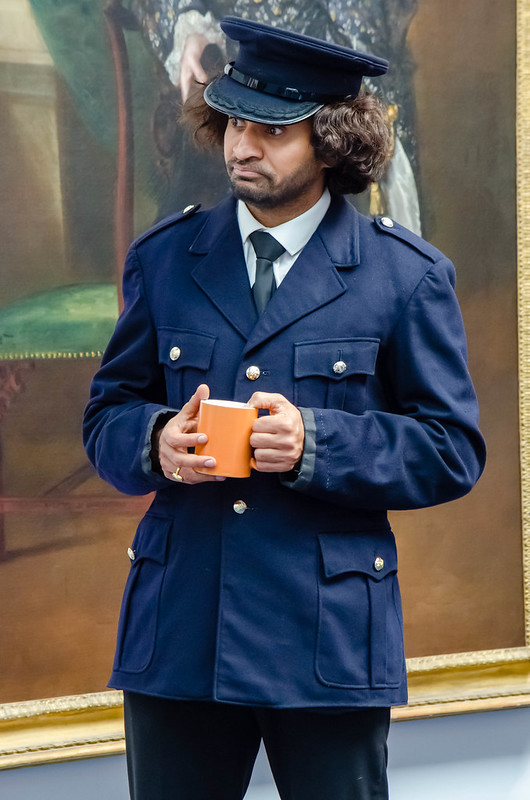